I got all choked up last night…

So last night at Edgemont High School I watched four of our wrestlers and several more former wrestlers walk across the path in front of the A Building and accept their diplomas as they graduated from high school. 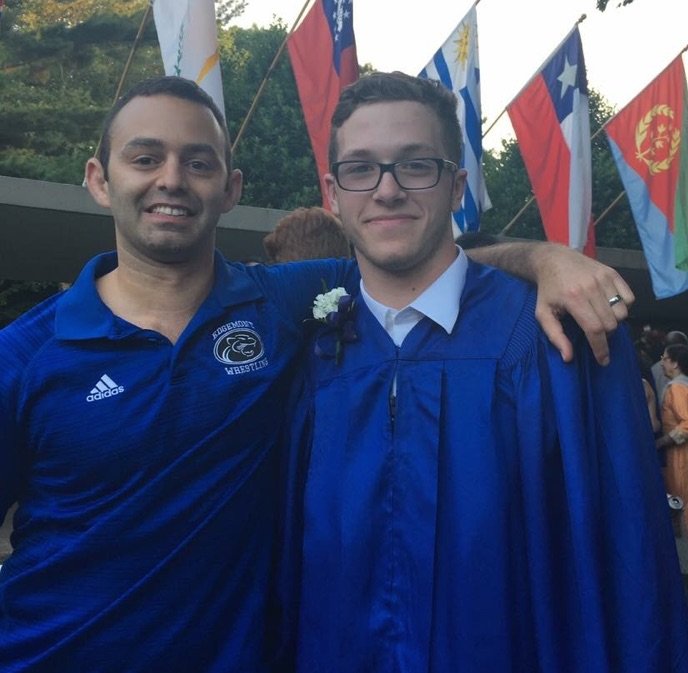 I’ve told a lot of people over the past day or two that in 14 years of coaching, I’ve never missed watching any of our wrestlers graduate, even one who transferred to another school for his final semester. As a coach who doesn’t teach in the school, people always sound surprised to hear that. To me, it’s something I wouldn’t miss. It’s something I’m really proud of and something that’s really important to me.

Graduation always gives me such a weird feeling. First and foremost, I always have this tremendous pride watching our guys finish out their high school careers. It would be silly to think that any of our guys are graduating “because of wrestling,” but yet it’s still really meaningful to me to have watched them grow-up so much in terms of character, resilience and the ability to handle adversity over the 4, 6 or sometimes 10+ years I’ve had the honor to coach them.

I know that being a part of our program has certainly played a role in their development of these traits and I also know that these are amongst the qualities that will help them continue to grow and be successful in the new chapters of their lives.

I never thought about these things when I first started coaching, but every year now this feeling of pride is one of the most rewarding and satisfying emotions that I’m fortunate enough to experience. High school athletics, and wrestling in particular, plays out such dramatic highs and lows in these kids’ lives over the years and having the opportunity to go through it with them and use it as a vehicle to help them grow into better people is the greatest job I can imagine.

The conversations with our wrestlers’ parents always adds to the emotion as well. Watching your son or daughter graduate is always such a reflective time for a parent, and hearing them talk about the impact that our program has had on their kids’ lives transcends athletics. It’s hard not to get choked up.

This happiness, pride and excitement for the future is also always mixed with some sadness too. Every year, I think to myself, “Man, I’m gonna miss these guys.” Our program is small enough that every graduating senior is always such an integral part of our team, not only by way of their contributions on the mat, but because of who they are as people. Each class and each wrestler makes their unique stamp upon our program and always seem to impress in their role as the “heart and soul of our team” each year. And each year they leave big shoes to fill.

Anyone who knows me or knows our program realizes that, at it’s most fundamental level, it’s all about relationships. We constantly talk about our family atmosphere and it’s a big part of our PantherTough values. The relationships I’ve had the pleasure to develop with many of our wrestlers over the years persist well beyond high school. I count so many of them as friends and take comfort in the fact that they know they can always depend on our coaches to be there for them at any point in their lives. Hopefully it’s a comfort to many of them too. The running joke is that Edgemont wrestling is like the mafia: “once you’re in the family, you’re in the family for life."

The joke rings true though. 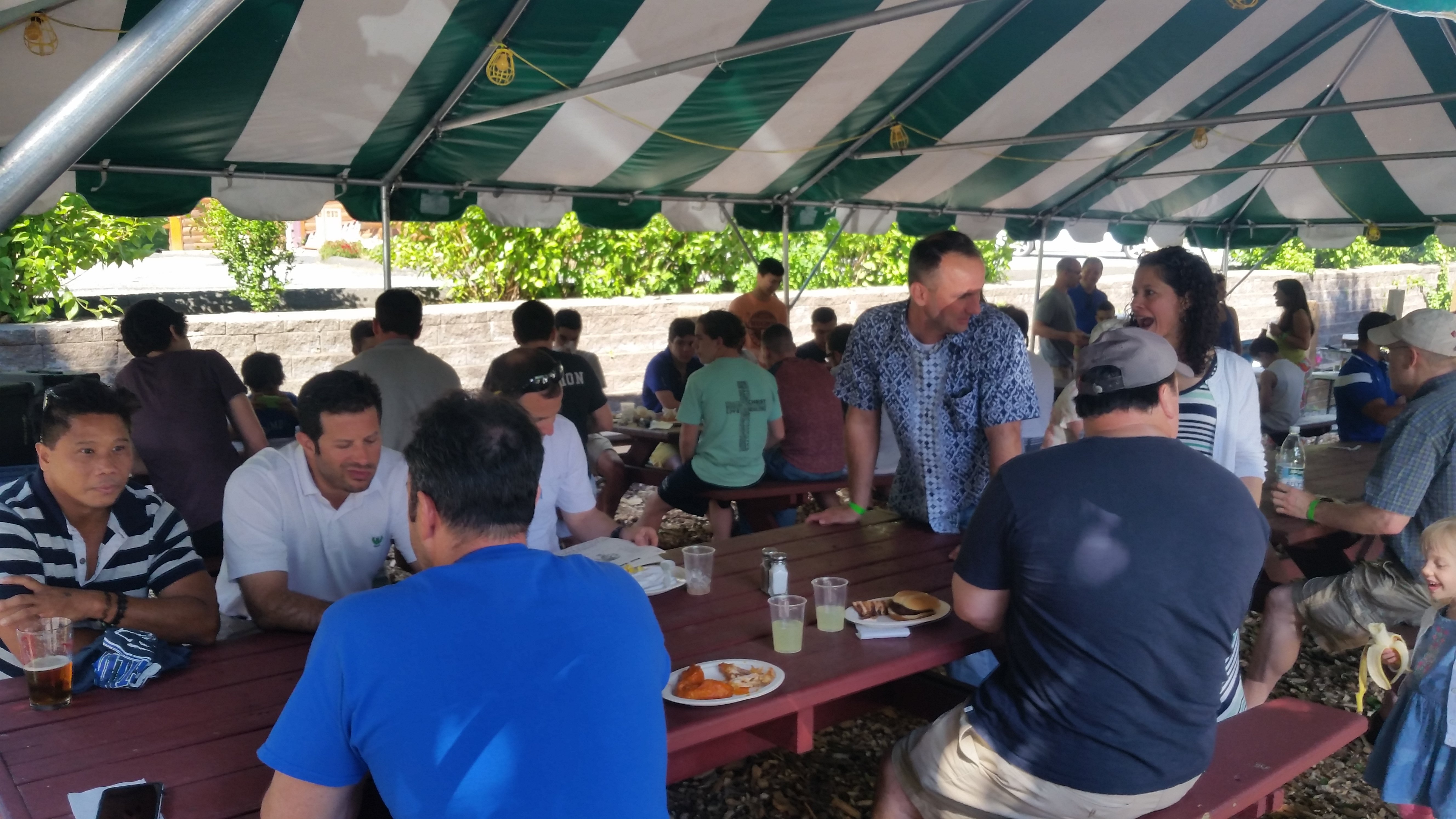 We’ve had a bunch of wrestlers over the years come back and give of their time freely and unselfishly as volunteer assistant coaches. Some commuting all the way from the city just to make it for an hour or two. Others giving up time with their real families to come help their other “family."

We had 50+ alumni, from the class of 1970 through last year’s grads, at our annual Edgemont Wrestling BBQ just a couple of weeks ago.

I always look forward to the dozens of calls and emails I get from our alumni every year to catch up, and the lunches I get to have with them to hear about what incredible things they’re up to or what problems they’re struggling with.

It felt good to realize that while I was thinking about how I would miss these guys last night, I was having conversations with some of the dozen-odd wrestling alumni who were also back to watch the ceremony. The same guys that were sitting in those seats up front, a few years earlier making me think about how much I’d miss them.

The only real conclusions I can come to are this:

Pete Jacobson has been a varsity HS coach in New York for over 20 years. He works with coaches of all levels through WinSmarter to help them build Championship Cultures in all parts of their programs, have a greater positive impact and go home happy. Check out 10 Insanely Powerful Tactics for an Amazing Team Culture for some of the most unique, impactful tactics you can use to build a Championship Culture quickly.